Hemp oil versus other vegetable oils 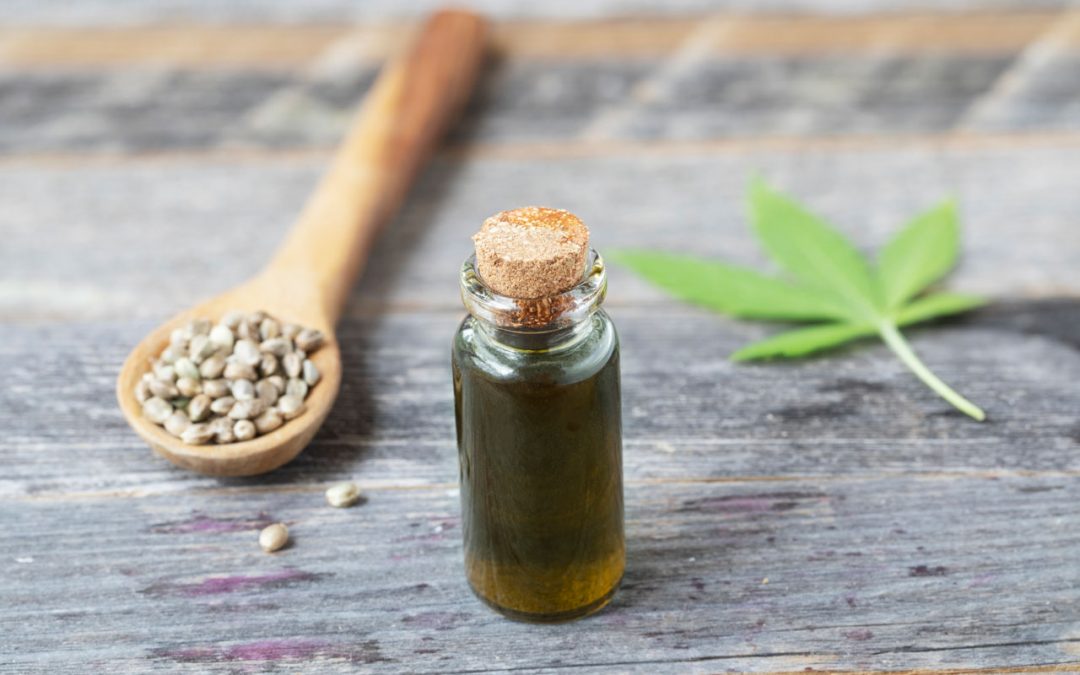 Cold-pressed bio hemp oil is unique among vegetable oils due to its composition. In addition to essential fatty acids (EFAs), it contains vitamins A, B1, B2, B6, C and E (in the form of tocopherols), phytin (used in medicine to treat anemia), another antioxidant chlorophyll and lecithin.

The standard Western diet generally contains too much fat, especially saturated fatty acids and omega-6 acids, which increases the risk of cardiovascular disease, autoimmune diseases, and cancer. Replacing foods that are high in saturated fatty acids (most commonly meat and dairy products) with foods that are higher in EFAs (such as cold-pressed vegetable oils) can help prevent and treat these diseases.

Hemp oil is considered an optimal solution in this regard.

This page uses cookies and other technologies so that we can improve your experience on our sites: More info